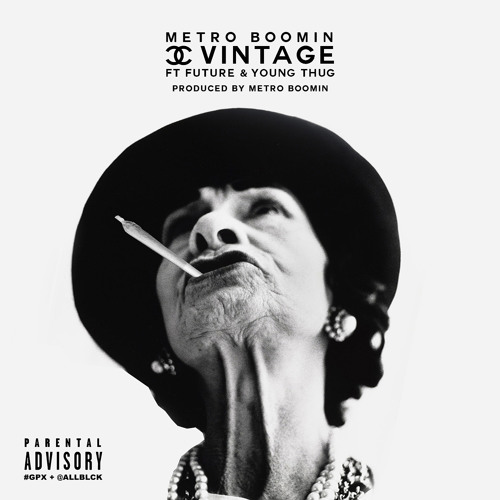 
Metro Boomin is a producer that has been on fire lately and as he prepares to release his upcoming album 20 And Boomin’ later this year, he decides to give fans another leak. Calling on two of Atlanta’s best at the moment, Future and Young Thug, the latest track is titled “Chanel Vintage” and is available on iTunes now.
Source : Rap Swagger
http://www.rapswag.com/2014/07/28/audio-metro-boomin-feat-future-young-thug-chanel-vintage/
at 9:08:00 AM